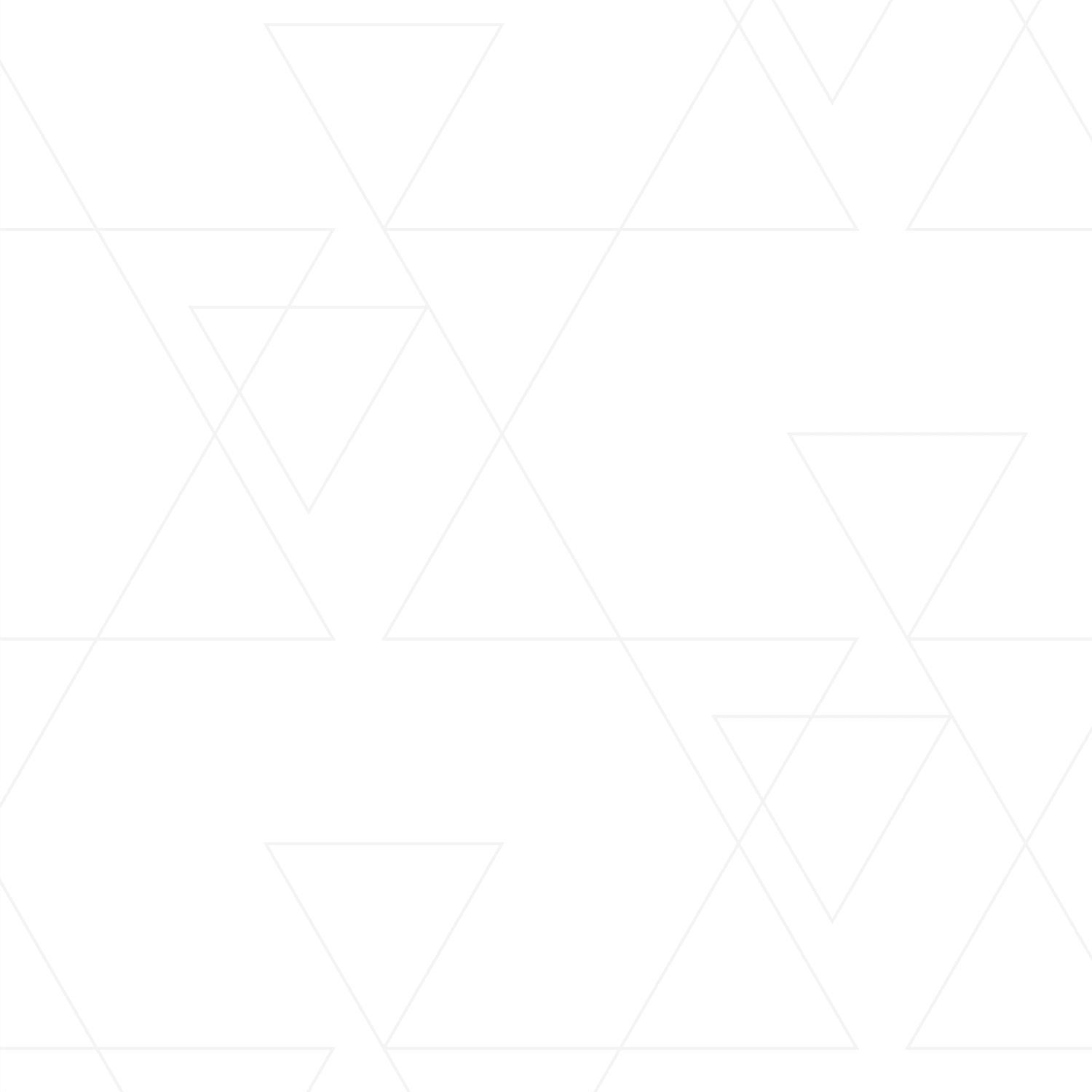 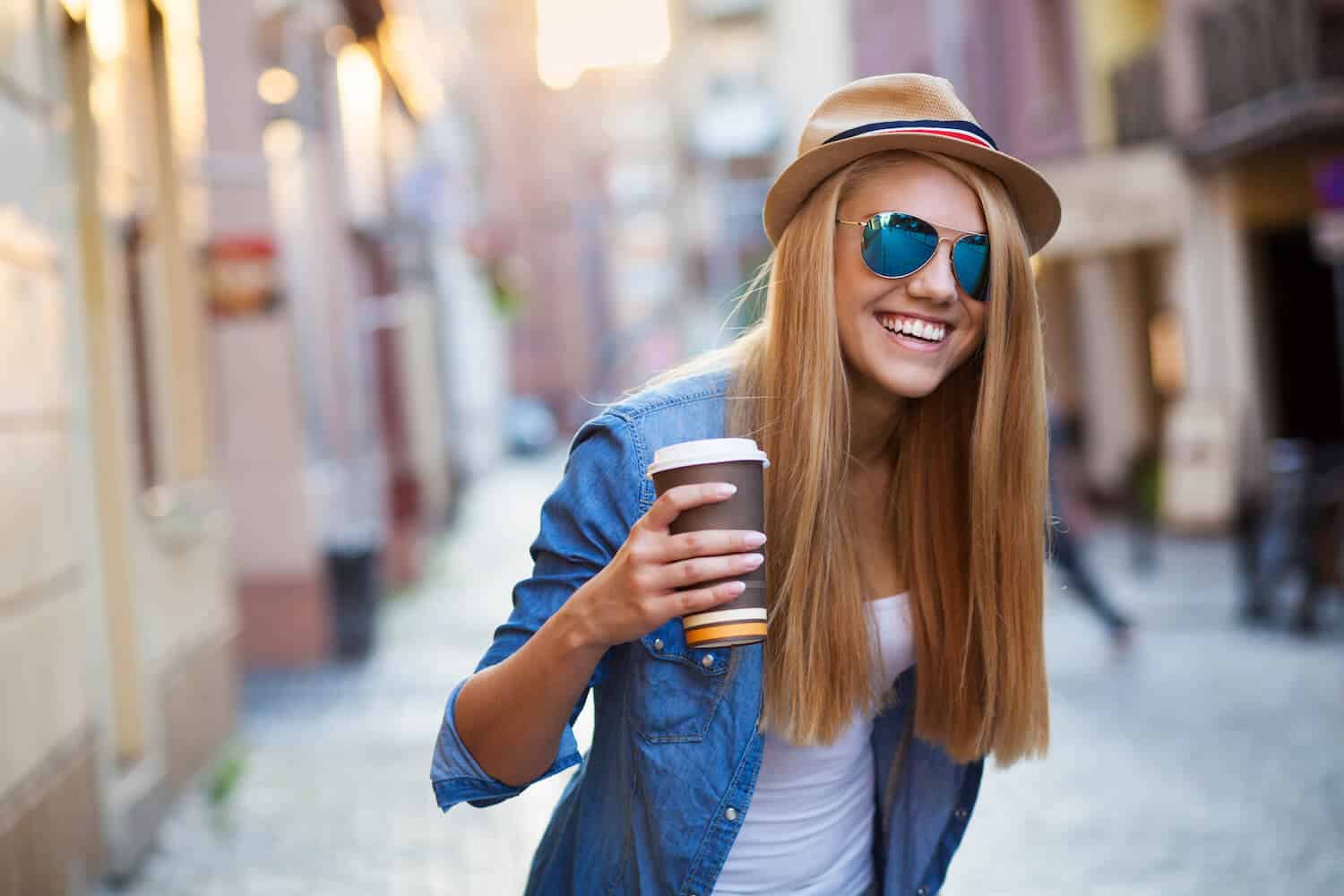 Cavities are not only common in kids, but they can also affect adults in large numbers. In fact, according to the  CDC, 90% of adults over 20 have had a cavity in their lifetime. Additionally, one out of every four adults between the age of 20 and 64 currently have at least one cavity. The… Read More

Posted In: Oral Health, Portland Dentist
How Can I Change the Way My Teeth Look?
added on: January 13, 2023

Your smile is one of the first things people notice about you. In fact, according to the American Academy of Cosmetic Dentistry, more than 99% of adults see a smile as an important social asset, and more than 70% believe that an unattractive smile can have negative effects on someone’s success. So what do you… Read More

As all of you have likely heard by now, an executive order in Oregon is mandating that all dental offices cease non-urgent care for our patients until June 15, 2020, at the earliest..

At Burlingame Dental, your choice for family dentists in SW Portland, our doctors always want to provide our patients with the best smile care possible.

Posted In: Uncategorized
Make Your Smile Shine By Chewing Your Food
added on: September 10, 2019

We all know it’s important to always remember to brush your teeth, but did you also know that it’s good for you to chew what you eat longer?

Posted In: Uncategorized
Study Finds Dental Anxiety all in the Head
added on: September 10, 2019

At Burlingame Dental Arts, you best family dentist SW Portland has, we understand that not every patient enjoys visiting our dental office.

Posted In: Uncategorized
Dental Abscesses Can Cause Patients Serious Problems
added on: September 10, 2019

Despite the confusion that has surrounded its release and the political hot potato it has become, the Affordable Care Act – more commonly referred to as Obama Care by the media – was designed to provide medical coverage to the millions of Americans who were either without insurance or under insured.

Posted In: Uncategorized
The World’s First Smart Toothbrush Has Arrived
added on: September 10, 2019

Few daily habits play as vital a role in maintaining your overall health as brushing. A clingy biofilm made of lingering food particles and bacteria called plaque sticks to your teeth throughout the day, transforming the sugars and carbohydrates you consume into harmful substances that eat away at the hard outer layer of your called enamel.

Posted In: Uncategorized
10 Terrible Things that Happen When You Don’t Brush
added on: September 10, 2019

If you’re like millions of Americans, you probably find yourself with too little time to properly take care of your oral health.

Posted In: Uncategorized
Next Page »